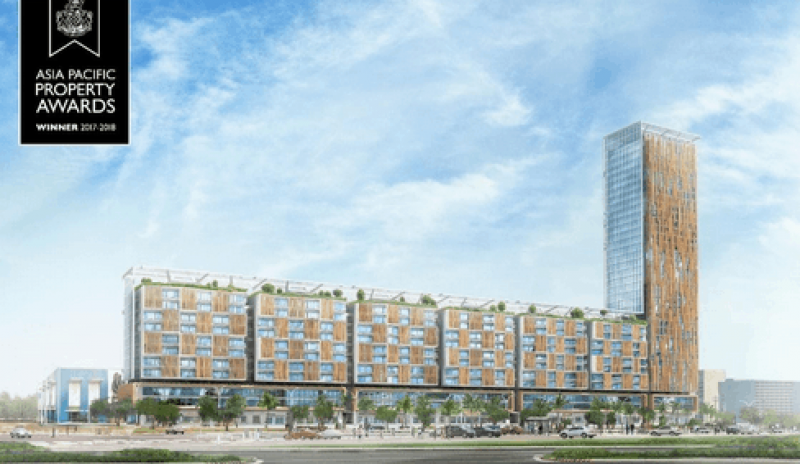 Arch. Romolo Nati, CEO and Chairman of IDC-Italpinas Development Corporation, a publicly listed Italian-Filipino design driven real estate and developer, has been quoted on the 2019 annual report published by OBG-Oxford Business Group. For its latest Philippines 2019- Report OBG invited Arch. Nati to express an opinion and to give his insight on the specific topic regarding  the congestion in the capital of the Philippines and the technical difficulty of realizing new projects close to Manila Bay.

“The solution to Metro Manila’s congestion is to develop new cities in the provinces – or even around Metro Manila in the Subic-Batangas corridor – that can be built with an urban master plan” Arch. Nati told OBG.

According to OBG analysts, the BBB programme is certainly the engine propelling the construction industry forwards, and with it has been a proliferation of ancillary building nationwide – particularly outside of Metro Manila. This alongside the BBB’s focus on transportation infrastructure – particularly new airports- is spurring a trend of decentralization and increased construction in the provinces. Founded as a research publishing firm in 1994 by Oxford graduates and originally based in the university town, OBG is today a British company with world-wide reach with some of the industry’s most experienced analysts, on-the-ground research throughout the year, to provide its global readership with the business intelligence they need to stay ahead. The Group publishes authoritative reports and research, regularly cited in leading media outlets, and online economic briefings covering 34 countries around the world.