IDC (Italpinas Development Corporation ) gets thumbs up from UCPB 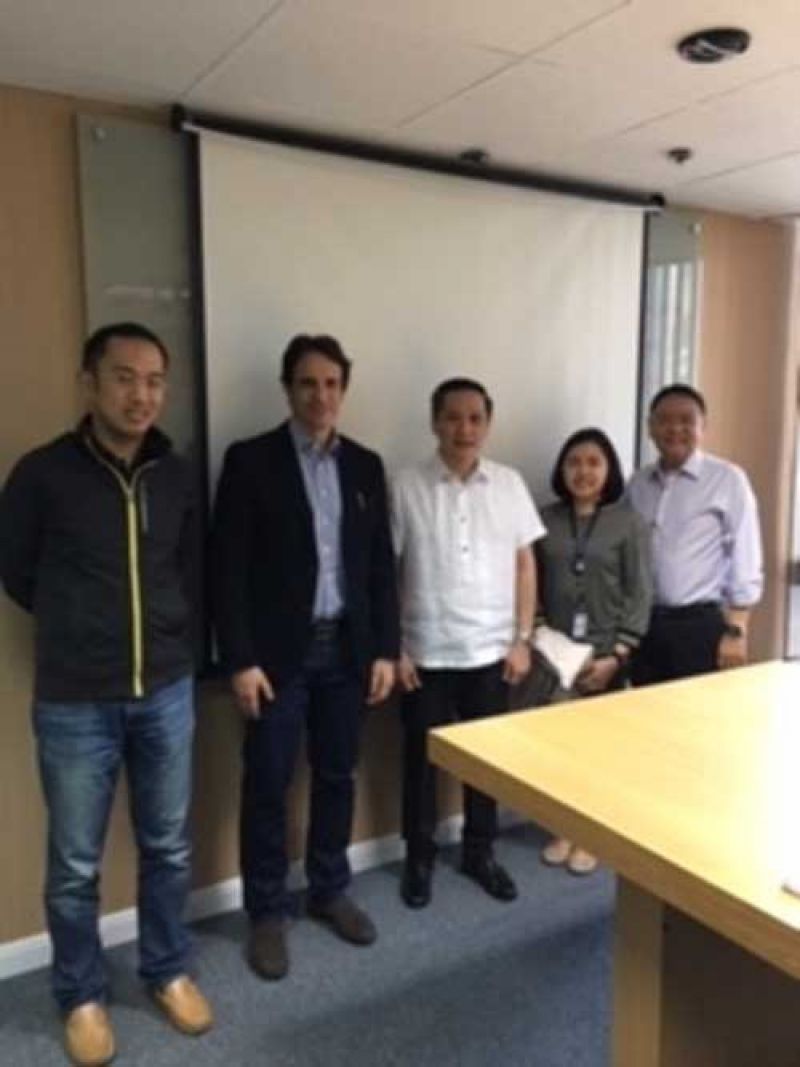 IDC is a designer and developer of uniquely Italian-inspired, mixed- use condominium buildings in the Philippines. One of its on-going projects – Primavera City Phase 1, known as Citta Verde is a twin tower mid-rise building comprised of eleven (11) floors each. It is located at Pueblo de Oro Business Park, adjacent to SM City, Uptown Cagayan de Oro. Citta Verde offers 291 residential units with only a few units left for sale. It will be ready for occupancy before the end of June, 2019. The second phase of Primavera City, which will be known as Citta Bella, will commence construction on the third quarter of 2019.

IDC’s flagship development in Luzon is another mixed-use condo development located at the RFM Science Park/LISP II, in Bgy. San Rafael, Sto. Tomas, Batangas known as Miramonti Green Residences. Miramonti is composed of twenty-one (21) floors that will house 352 residential units and commercial areas at the lower floors. It is aimed to provide a new way of living to local businessmen, Overseas Filipinos, employees working at nearby industrial parks and retirees. To date, after seven (7) months of pre-selling, IDC has already sold fifty percent (50%) of its units for sale.

UCPB acknowledged the potential of IDC with its impressive sales and collection performance in Cagayan de Oro and Batangas, which greatly contributed to its stable operations and unimpeded delivery of units.

“With these very favorable and highly encouraging developments, IDC is poised to gear up its expansion, and we need the support of banks, like UCPB, which fully understand our needs.” said Arch. Romolo Nati, Chairman and CEO of IDC. “The increased credit line from UCPB will help address the needs of IDC to accelerate the pre-development costs of its Citta Bella Primavera City Phase 2 mixed-use condo which we are scheduling to start construction by 3rd quarter of 2019 ” added Mr. Nati.

“ We need a bank that can be fast, flexible and fully understands our business, and we look forward to UCPB to play that bigger role in the near future.” mentioned Atty, Leviste III.