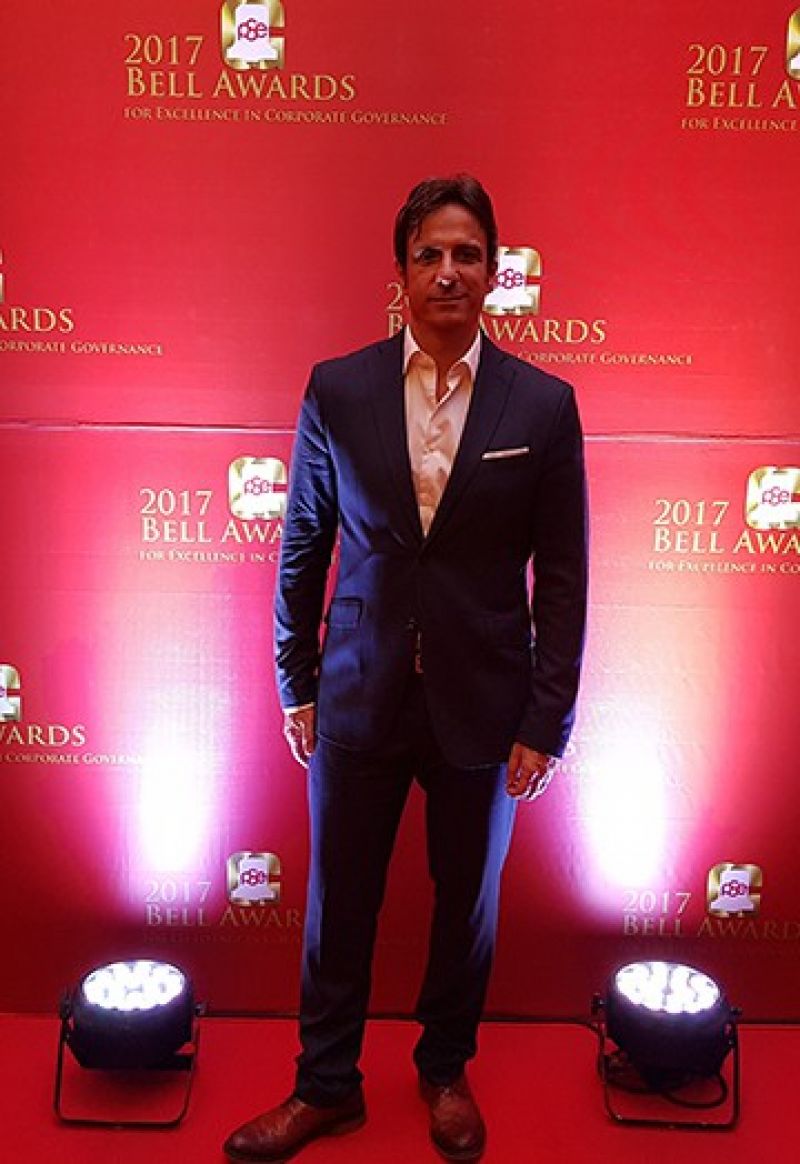 Since 2012, PSE has been pushing good corporate governance by encouraging all listed companies and participating companies to excel in this field. All participants were evaluated based on their compliance in accordance with the guidelines and rules provided by the exchange’s corporate programs and practices. This year, Philippine Stock Exchange successfully held the Bell Awards 2017 on Thursday, November 9, 2017 at the Makati Shangri-la. Various participating companies were given due honor during the event.

Italpinas was officially listed on the Philippine Stock Exchange (PSE) last December 7, 2015. As a multi-awarded green developer, its breakthrough project, Primavera Residences in Cagayan de Oro, has gained international and national accolades including the First Completed Building in East Asia to be certified by EDGE (Excellence in Design for Greater Efficiency). This honor was given by the prestigious IFC World Bank Group. Due to their flagship project’s resounding success, IDC launched Phase 1 of Primavera City on June 24, 2016, and broke ground last September. Harnessing technological strategy within its buildings, IDC is eyeing emerging cities for their forthcoming projects.

Likewise, IDC was among the best-performing stocks in the last weeks from October and November 2017 in the PSE. As reported last November 13, IDC with P16.82 per share was cited as one of the weekly top price gainers.