IDC Top Management Briefs the Press of its 2018 Performance 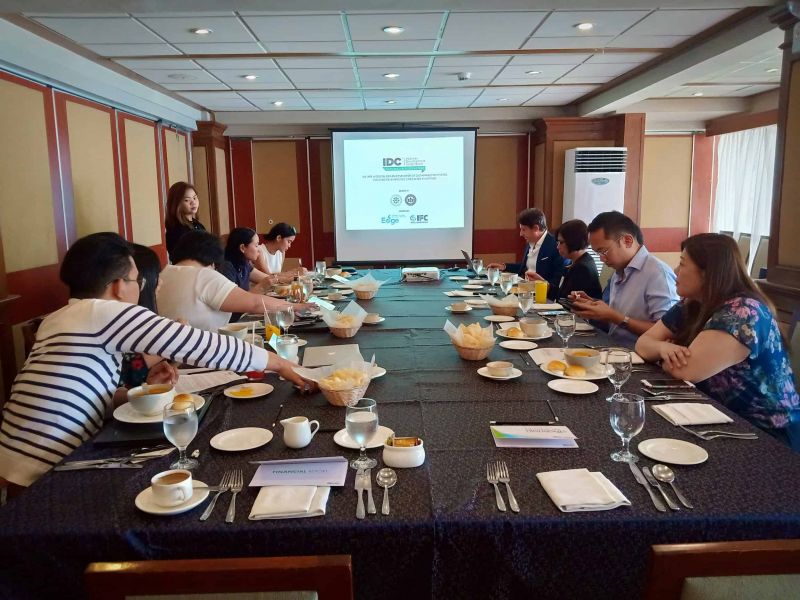 “Overall, 2018 was a very good year for us. IDC net income reached a high of more than P120 million. This is more than double compared to the P59 million net income which IDC generated in 2017. In comparison to our net income of P5.30 million in 2013, our net income in 2018 showed an increase of 22 times. The sales and marketing promotions to sell the remaining units of Primavera Residences and Primavera City boosted our sales to more than P368 million. Thus, this registered an increase of 150% compared to that of P147 million in 2017.” exclaimed Arch. Nati. “If we assume this trend to continue as we will do our best to undertake more projects, then five(5) years from now, our net income could be more than P2 billion.” Added Arch. Nati “This remarkable performance proves the expanding acceptance of IDC’s products and services by our target market. To ensure our growth, we will continue to be watchful for opportunities in areas where we are present now as well as in other emerging cities which are of vital point of interests” added Atty. Leviste III.