ITALPINAS AND CEO ARCH. NATI AMONG CIRCLE OF EXCELLENCE AWARDEE AT THE 10th ASIA CEO AWARDS 2019 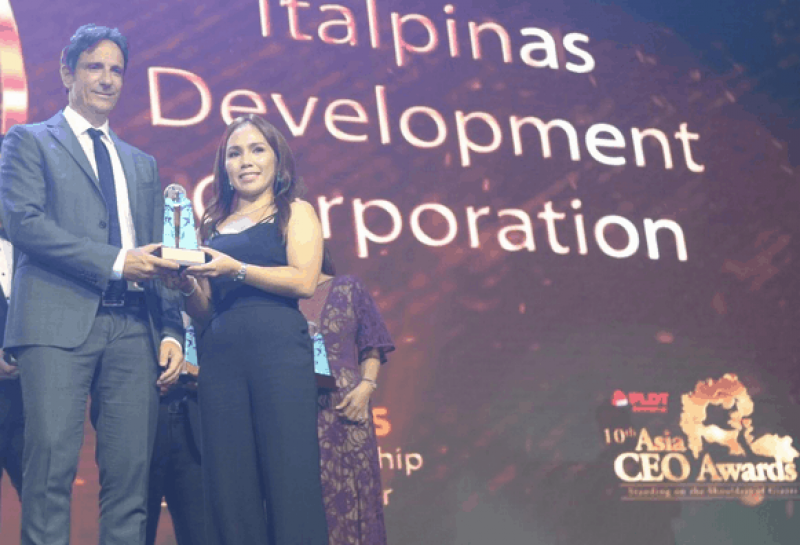 To celebrate 10 years of “Driving the Philippines to the Top”, all winners and finalists of the previous years have been invited to attend, last October 15, a special occasion in the prestigious venue of the Manila Marriott, in Pasay City, to recognize and celebrate some of the finest Organizations, Executives and Teams at work in the Philippines today.

Asia CEO Awards has given recognition to the most outstanding leaders and executives, to the most deserving companies along with several Filipino and expatriate business leaders who were feted for their “invaluable contribution” to the country’s continuing progress toward becoming a developed nation.