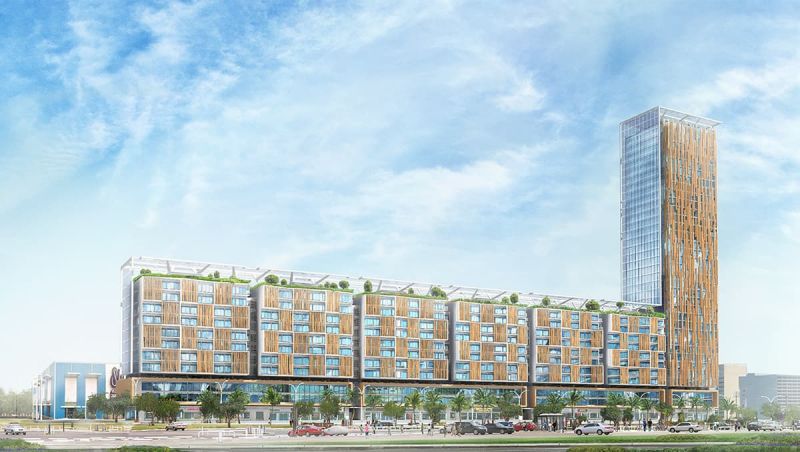 As it waits for final approval for its P242-million planned maiden share sale at the Philippine Stock Exchange (PSE), property developer Italpinas Development Corp. (IDC) is looking to spend more than a billion pesos for its two upcoming projects. Harold Dacumos, IDC’s vice president for banking and business development, said in a briefing in Makati on Wednesday that the company will be investing more than a billion pesos for two major projects that will start construction within this quarter and the first quarter of 2016.

These projects, which are called Primavera City and Miramonti, are both mixed-use property developments located in Cagayan de Oro and Batangas, respectively.
Primavera City, which is comprised of seven mixed-use residential and commercial buildings, will be built into several phases and is estimated to be completed in the fourth quarter of 2017.

Dacumos said this project will require the company an investment of about P670 million, part of which will be funded through a large portion of the company’s initial public offering (IPO) proceeds. Miramonti, on the other hand, is the company’s future project in Sto. Tomas, Batangas which will have three towers with 23 floors each. “The project consists of two phases covering a total land area of 9,435 square meters. The estimated project cost for that is P700 million to P750 million,” Dacumos said.

Last Friday, the Securities and Exchange Commission (SEC) already approved the company’s IPO, allowing it to sell as much as 57.622 million primary common shares at a maximum price of P4.20 per share.

The company was supposedly planning to do the share sale on July 27 to 31 but since it took a while before the SEC gave its approval on the IPO, the company was forced to move its target offer period date on November 3 until November 9. Post-approval, the company was finally able to finalize the timetable for the offering, setting December 7 as its official listing date at the PSE, while it intends to offer the shares on November 20 to 26. The company will set the offer price on November 12. This was mentioned by IDC president Jose Leviste III who was also present in the briefing. The shares of IDC will be listed on the Small, Medium and Emerging Board of the PSE.