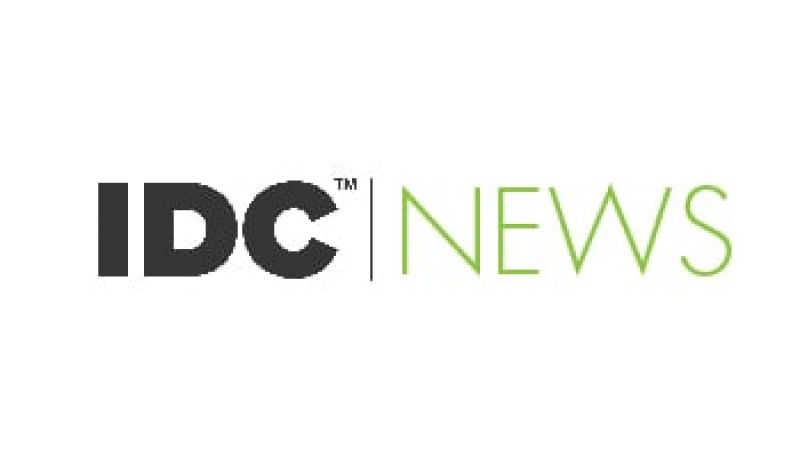 Green building developer Italpinas Development Corp. plans to conduct a P242-million initial public offering from August 10 to 14 this year.
Italpinas said in an amended registration statement filed with the Securities and Exchange Commission it would offer its shares to the public next month after a book building process. The company plans to peg the final offering price on the IPO on August 4 tentatively set the listing date on August 24.

Italpinas is offering a total of 57.662 million common shares at a price of up to P4.20 per share. It plans to list the shares under the Small, Medium and Emerging Board of the Philippine Stock Exchange.

Italpinas since its incorporation in 2009 has completed the first tower of its first project, Primavera Residences Tower A.

Italpinas in four years has already sold around 300 of its inventory of residential and commercial units, offices and parking slots worth around $16 million. Two more projects in the pipeline are projected to earn a combined amount of P15.6 billion, or $381 million, in gross sales.

Italpinas plans to develop at least $200 million worth of sustainable projects within six years, ranging from mixed-use buildings to condotels, hotels, resorts and beach mixed communities across the country and in Southeast Asia.