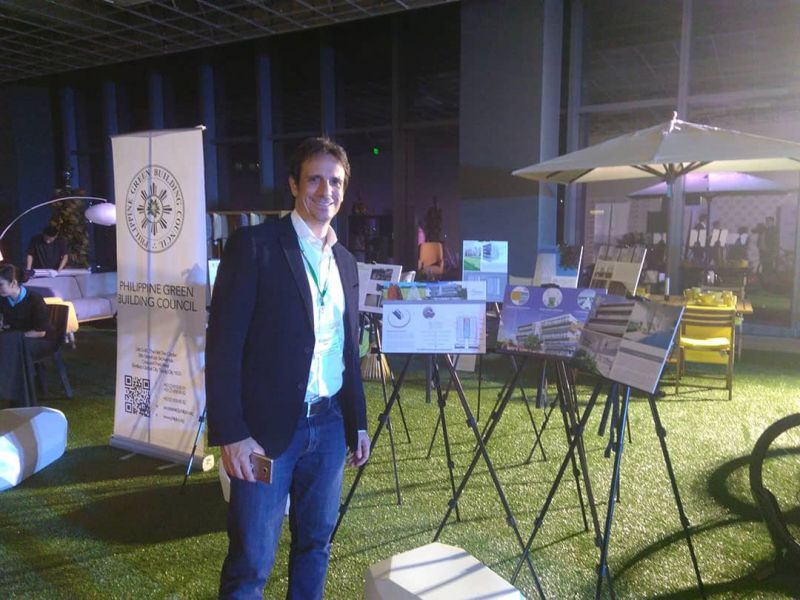 In a disclosure to the Philippine Stock Exchange, Italpinas said it recently received the Leadership in Sustainability Design Award from the Philippine Green Building Council for its Primavera Residences project, a 10-story, twin-tower mixed-use development in uptown Cagayan de Oro City. “Italpinas’ flagship development was recognized for its two eco-friendly strategies: the use of passive green energy, involving an inner courtyard, a cross-ventilation layout and shaded facades; and the use of renewable energy from rooftop solar photovoltaic panels, to power and light common areas and to afford its residents savings of 20-32 percent in air-conditioning costs,” Italpinas said.

Earlier this year, Primavera Residences was also recognized for its eco-friendly design, as it received the Excellence in Design for Greater Efficiencies (EDGE) certification from the International Finance Corporation (IFC), a member of the World Bank Group, making it the second development in the country to receive the certification.

Italpinas chairman and chief operating officer Romolo Nati said that at present, 82 percent of the 328 units of both towers of Primavera Residences have already been sold, with only six units remaining in the first tower.

Following the success of Primavera Residences, the company has recently launched a follow-up project called Primavera City, which is also located in Cagayan De Oro City.

In an earlier interview, Italpinas president Atty. Jose Leviste III said they were bullish about the outlook for emerging markets outside of Metro Manila such as Cagayan De Oro.
“So far, we’ve been happy in CDO, and we want to find other places where a similar dynamic will be discovered,” Leviste said.

At their company’s annual stockholders’ meeting, Leviste said they are looking at potential growth areas similar to CDO such as Batangas, Mindoro, Davao and Negros.