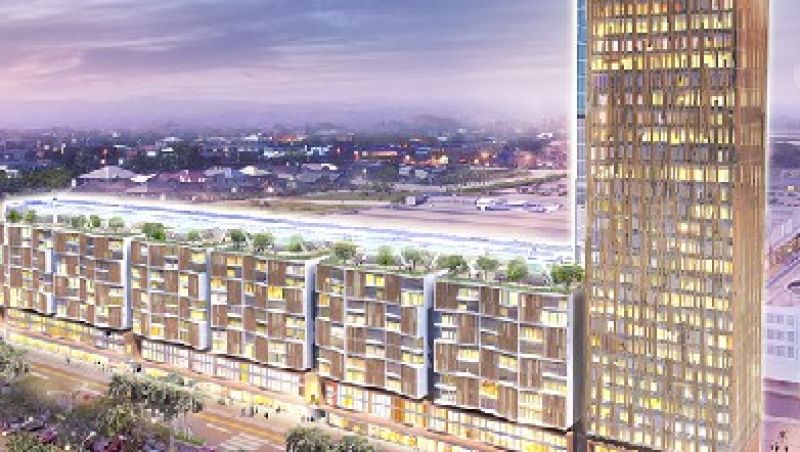 ITALPINAS Development Corp. sees brisk demand for its planned P242-million first-time share sale despite volatile market conditions, as the sustainable property developer gears up for the development of two mixed-use projects in Cagayan de Oro and Batangas. In a briefing on Wednesday, Italpinas Chairman Romolo Nati said he is confident that interest in the company’s share sale will be strong given the liquidity in the market.

“It’s quite a small IPO (initial public offering). We’re just offering 26% of the company and raising P242 million. There’s liquidity to afford this IPO. We are quite confident,” Mr. Nati said.

Last week, Italpinas obtained the go signal from the Securities and Exchange Commission (SEC) to undertake its IPO in what could potentially be the fifth stock market listing this year.
“Make no mistake, despite Italpinas’ small size, it will be a force to contend with in five years,” Unicapital, Inc. Managing Director Leonardo R. Arguelles, Jr. said.

Primavera City, envisioned to be a sustainable mixed-use condominium project, will commence construction in the fourth quarter of 2015 with estimated completion in the fourth quarter of 2017.
The project will comprise seven mixed-use residential and commercial buildings, construction of which will be implemented in four phases.
Each building will have an array of solar panels that will generate energy for the building’s consumption.

Likewise, Italpinas is acquiring a 1,796 square meter property in Batangas where it plans to build three mixed-use buildings. It has a right of first refusal on an adjacent property with a land area of approximately 7,354 square meters.

Italpinas is scouting for land in second- and third-tier cities, or areas where there is vast demand but has been traditionally underserved, Mr. Nati said.
The company has identified target land acquisitions in Lipa in Batangas; Cagayan de Oro in Misamis Occidental, Subic in Zambales, Montelago in Oriental Mindoro, Dumaguete in Negros Oriental, and Iloilo City. It is also looking at properties in Camiguin and northern Luzon.

“Central to the company’s strategies is the consistent emphasis on its own creative designs to deliver an unprecedented level of innovation and performance through its buildings,” Italpinas President Jose D. Leviste III said.

Italpinas has a 25% stake in Constellation Energy Corp., which has a number of renewable energy projects in the country.