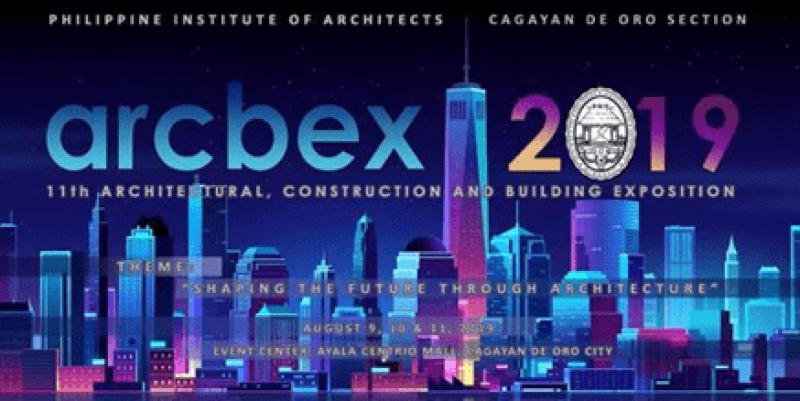 CAGAYAN DE ORO- Italpinas Development Corporation (IDC) was among the exhibitors at the 11th Architectural Construction and Building Exposition, held at the event center in Ayala Mall last 9-10-11 of August. With this year theme “Shaping The Future through Architecture”, the exposition has been organized by the PIA-Philippines Institute of Architecture-CDO Section, to gather together the different figures of the construction industry such as leading suppliers, architects and developers offering an effective platform in connecting professionals, business owners and consumers.

Primavera City, that will future six mid-rise towers and one high-rise tower. These will be developed in 4 phases the first of which, Città Verde, will be completed by the last quarter of this year. Last March 27, was held in uptown Cagayan de Oro the cornerstone ceremony for Città Bella, Primavera City’s Phase 2 that will be followed by Phase 3, Città Grande and after this the last 7th tallest tower, Città Alta. The characteristic design of the development, which distinguishes all IDC’s projects, is the results of the integration of renewable energy features – passive for saving and active for generating power – with architecture.

This integration begins during the conceptualization process and is then developed into the design, construction, and building maintenance. The process is created using performance-based design strategies that make use of parametric and generative architectural software which analyze the existing data of natural weather conditions of the site location, optimizing the use of natural elements to shape the design of the building—the same “thinking model” used by nature.

The building, in fact, can be considered not just as a sheer construction but as a living organism a of the best principles of passive house technology: shadow control, wind cooling, indirect light exposition maximization.

The facades are designed in a way to use the building components, floors, slabs, projections, and balconies as shading devices for windows or terrace dimensioned appropriately to minimize the overheating and glare effect with a reduction of up to 80% than conventional residences.

The internal vertical atrium, found in the towers, is an efficient natural ventilation system that integrates the vertical and horizontal distribution of air throughout the buildings, contributing to the passive cooling of units by using a natural chimney effect.

The buildings will also harness solar energy from photovoltaic panels and these renewable energy sources, together with the use of a smart greed, will allow to effectively manage the buildings’ power supply, thus reducing electricity consumption.

Following Primavera Residences successful results, also Primavera City is in the process of been rated by EDGE, the green building certification system created for emerging markets.

The EDGE software and certification program is currently used mostly by building designers and property developers who want their buildings to withstand various climate stresses for a long period of time and command greater value in the market.

The system provides clients with technical solutions for going green and captures capital costs and projected operational savings, in order to prove the business case for building green. While the drivers behind EDGE are financial, the results are environmental – EDGE helps mitigate climate change by encouraging resource-efficient development.