Italpinas Wins Innovation Project of the Year at Outlook 2018 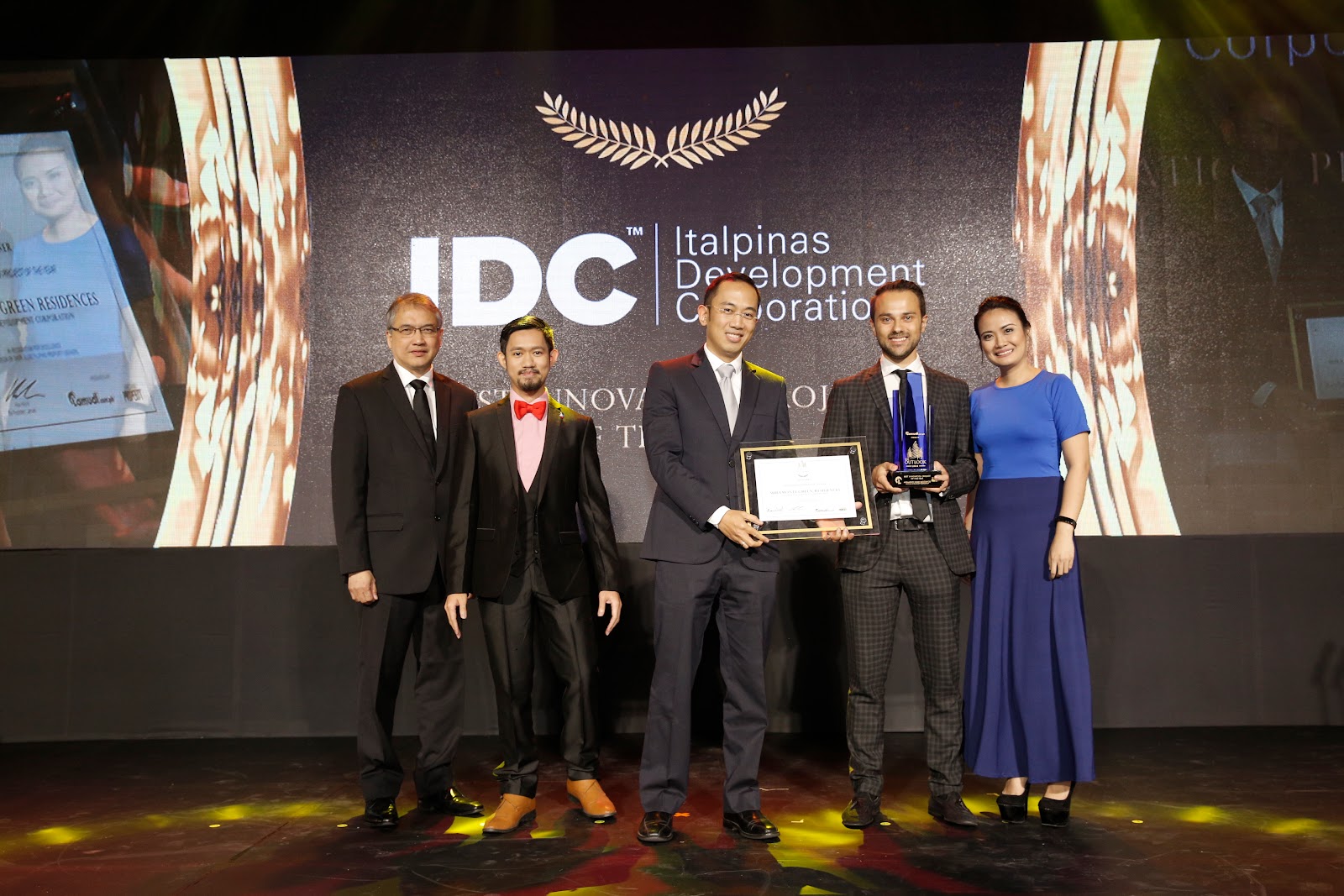 On its second year, this black-tie gala event was organized by leading online real estate platform Lamudi.com.ph in partnership with the Philippine Daily Inquirer Property to recognize, award potential projects and developers and as well bring together property seekers, real estate enthusiasts and esteemed icons in the Philippines.

This year, IDC received one award from its three prestigious nominations during its awarding ceremony. Italpinas Development Corporation hails the award of “Best Innovation Project of the Year” with its third and latest project Miramonti Green Residences, beating itself from prestigious competitors such as AyalaLand, Imperial Homes, ACM Homes, and Double Dragon Development Corporation. IDC also hails itself as the first-ever recipient of the award under this category. The award was received by President of IDC, Atty. Jose D. Leviste.

IDC also holds two other nominations under 17 categories: Primavera City (based in Cagayan de Oro) for Best Green Project and IDC for Best Boutique Developer – Luzon. Nominees were screened through an esteemed panel of judges and were selected back in July. 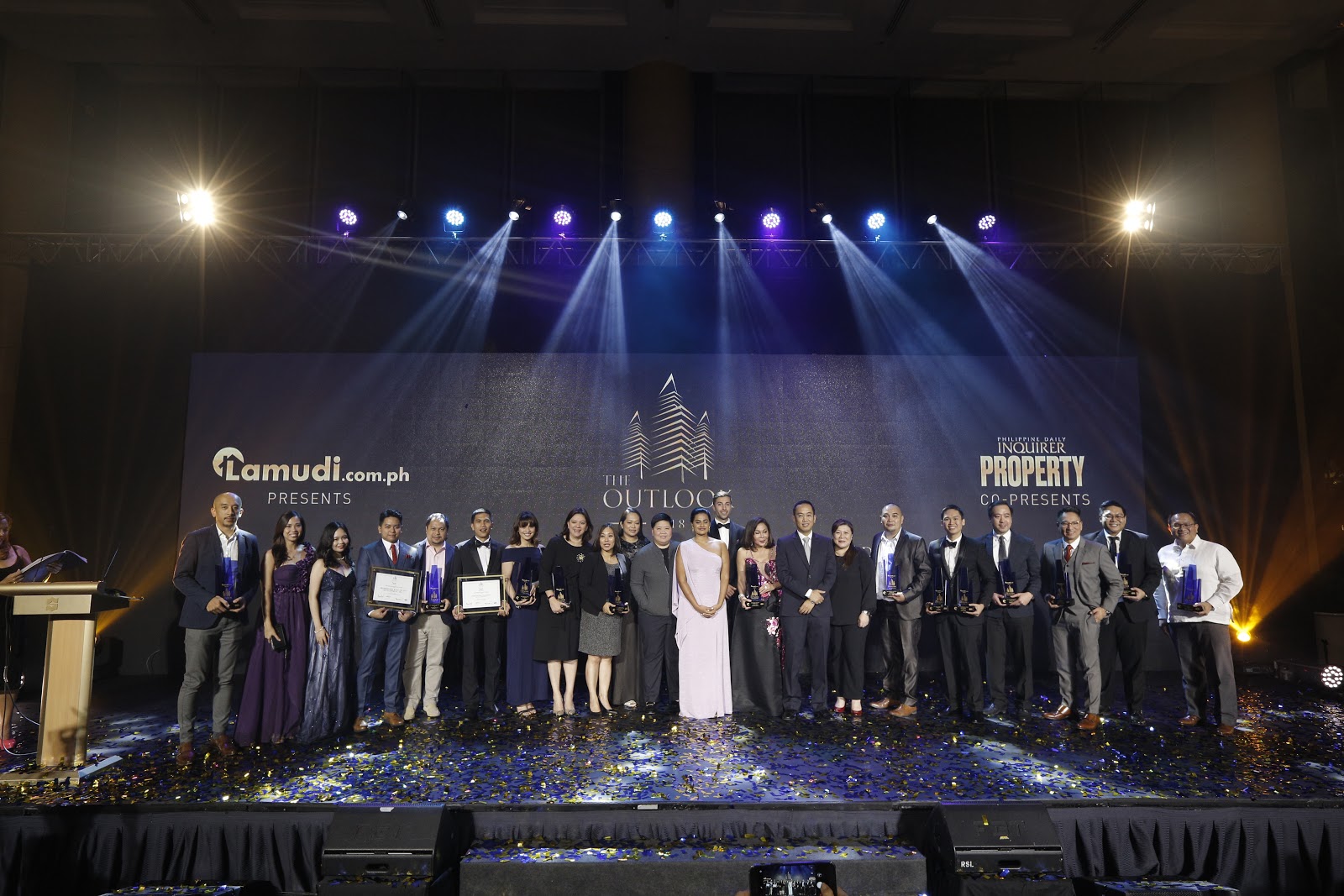 Winners were selected through a survey answered by 10,000 real estate aficionados to select the winner for said category. Esteemed figures in the real estate industry Atty. Lloyd Christopher Lao, CEO of the Housing and Land Use Regulatory Board (HLURB), Cathy Saldana, President of Arco Group, Ivy Almario, Founder of Atelier Almario were some of the few selected judges who screened the list of nominees prior to voting.