What to Look Forward to in Uptown Cagayan de Oro? 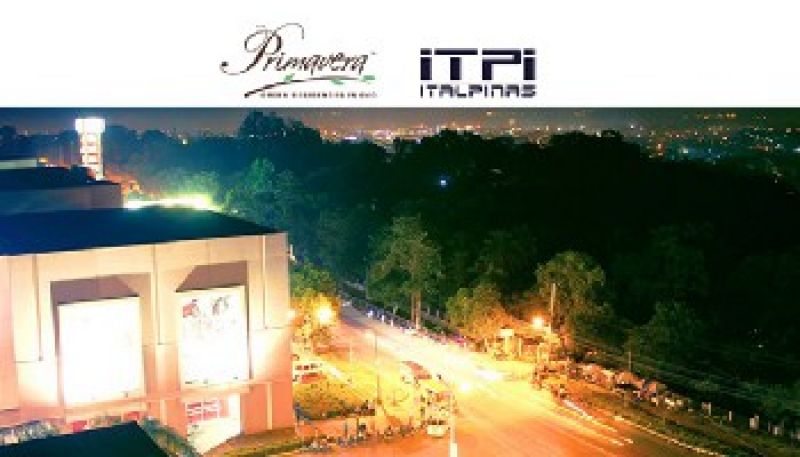 Dubbed as ‘The Emerging City of Tomorrow’ by the UN Habitat, Cagayan de Oro is consistent in achieving its goals in sustaining the city’s economic growth and upholding sustainable expansions in property developments.

Uptown Cagayan de Oro is a developing residential township and business center. With the surge of upper class communities and commercial hubs, Uptown CdO brings another sense of the city’s residents– a sense of ownership and pride to residents living within its area.

You can now hear people saying “I live in Uptown” bringing in the sense of class and wealth.

According to Lorens Ziller, CEO of Multiplata Investments, with Uptown Cagayan de Oro becoming an emergent residential and business center, it has become the Makati of Northern Mindanao. “Though Uptown CdO is still underrated but it is well-recognized by those who count and can afford to live in upper class communities like Xavier Estates and within the Pueblo de Oro Community,” he adds.

What’s next for Uptown CdO?

UN Habitat and its planned city extension (PCE) program ‘Achieving Sustainable Urban Development’ (ASUD) has paved the way to transform uptown CDO’s landscape to a highly urbanized yet sustainable district in Cagayan de Oro.ASUD pursues its PCE program in Barangay Lumbia. ASUD aims to link the urbanized downtown to its uptown area considering it also connects the gateway to province of Bukidnon, providing an inter-provincial transport hub for the trade and commerce of agricultural goods.With this in mind, Uptown Cagayan de Oro will soon become another district of entertainment and leisure.

With the surge of plenty well-developed subdivisions and an expanding condo scene, from Xavier Estates to Primavera Residences, the uptown is the place to be for those who are looking for a sound real estate investment.
Uptown Cagayan de Oro has a lot in store for us. Aside from its vibrant yet peaceful scenery, the city government is planning to build a sports complex for varied sports activities of the Department of Education (DepEd) also in Barangay Lumbia.
Among the amenities will be the athlete’s quarters, swimming pool, and track and field oval, to mention some. This aims to prepare athletes to various competitions in athletics.
With these plans for the uptown, the city extension area can absorb up to 25 percent of the city’s growth over the next 30 years.
The booming city of Northern Mindanao is one of three Philippine cities being supported by the USAID under the Cities Development Initiative (CDI), which aims to empower secondary cities as engines of national growth.

Italpinas Euroasian Design and Eco-development Corporation (ITPI) is a leading CDO eco-developer in the Philippines that aims to develop sustainable properties in secondary cities in the country. ITPI’s flagship condo development in Cagayan de Oro, Primavera Residences, is the first and only sustainable condominium in Northern Mindanao. Located in Uptown Cagayan de Oro, it has received numerous awards locally and internationally for commitment to build sustainable properties.

According to ITPI’s President, Atty. Jojo Leviste, “While we realize the challenge brought by this new competition, I believe we can effectively meet that challenge by retaining our development’s persona as a Cagayan de Oro original, of a company that recognized CdO before the competition did,” Atty. Jojo Leviste, ITPI President, as he proudly shares this bold move to put up Primavera Residences that made an impact to Uptown Cagayan de Oro’s growth.